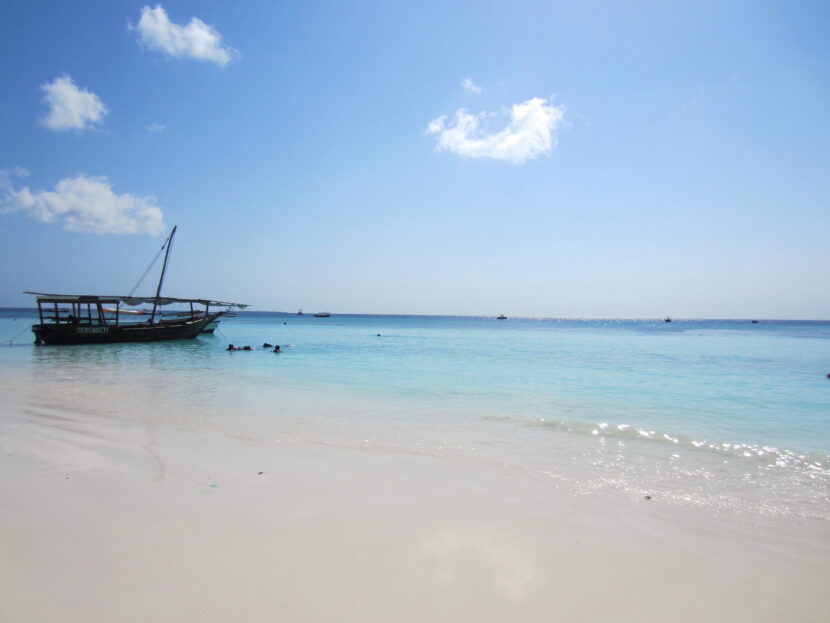 Zanzibar is located in the Indian Ocean, east-central Africa. Is a semi-autonomous archipelago off the coast of Tanzania. We visited this beautiful paradise in September. From our research, we discovered that this was one of the best times to visit […]

Rome is one of our favorite cities in the World due to its architecture, culture, and food. Of course like every cosmopolitan city, there are a lot of cars and tourists. To be honest, traffic is the only thing that stops me […] 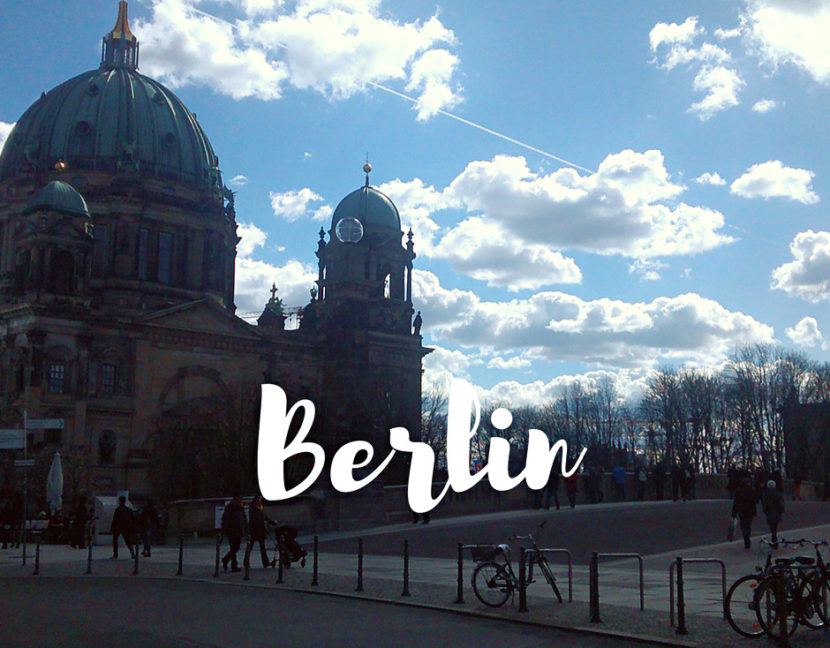 Are you planning a trip to Berlin? Well, after living in this vibrant city for a while, I would say that I’m able to recommend you the must-see spots in the city. I would like to start by giving you […] 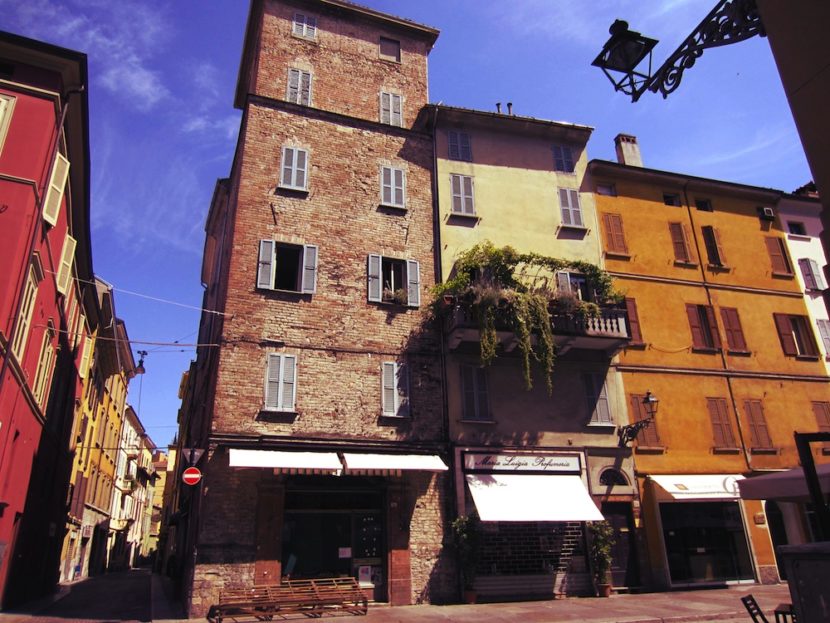 We visited both places in two different days. From Bologna, it is easy to take the train to Parma or Verona. Both are small but lovely cities where you can spend time walking around the cutest streets. Verona has a medieval […] 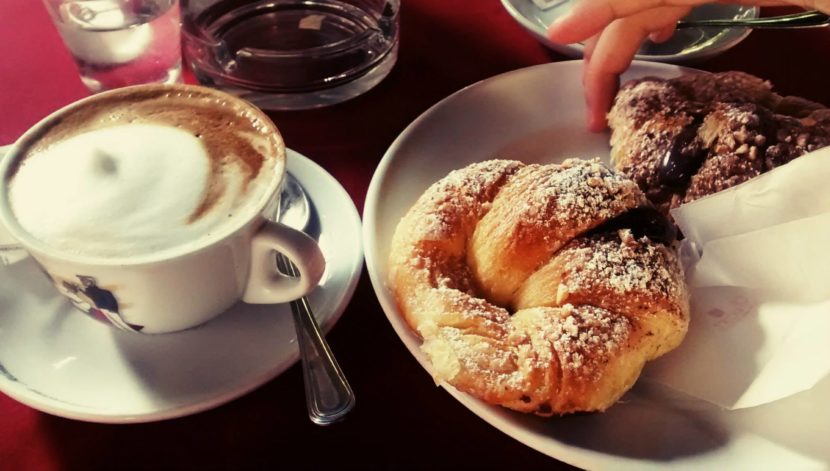 In 2015, we lived in Bologna for almost two months. It was really a dream come true because we always wanted to live in Italy and enjoyed the Italian summer. I remember I wanted to try all the traditional food […] 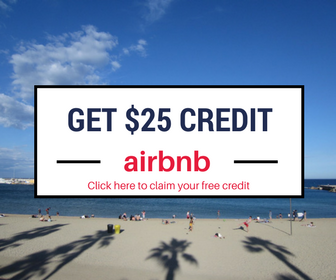 "It's not happy people who are grateful, it's grat

A girl on the street: what is that? Me: this is m

There has been a problem with your Instagram Feed.